Home » About Our Agency » Meet Our Team » Team Member 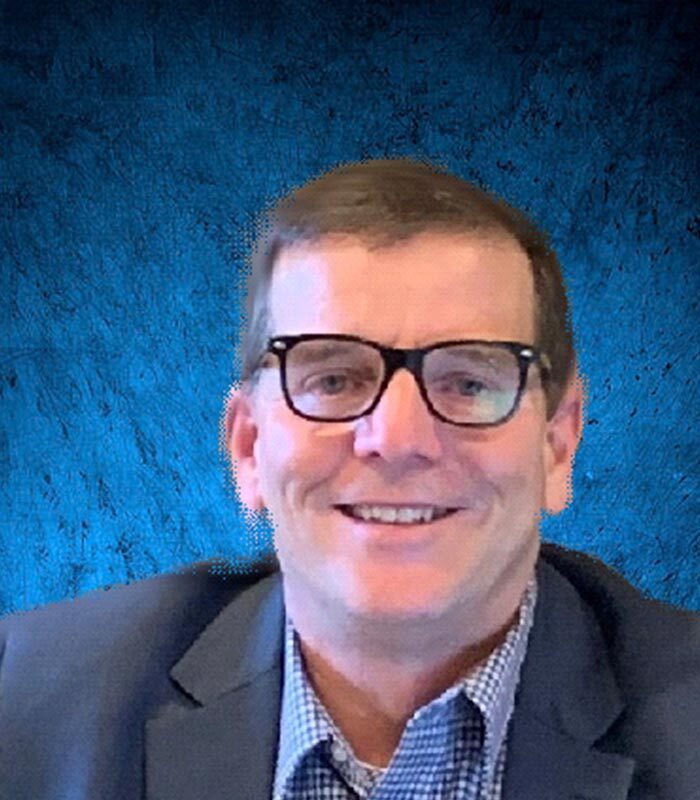 After a decade in retail and wholesale management, Jeff started his insurance career with Farmers in 2000. In 2002 he left Farmers to join Sunshine Insurance as an independent personal lines producer at its second location in Prospect.

During his 16 years with Sunshine Jeff became a partner and continued on to open its third location in Cardington. After 16 years with Sunshine Insurance Agency, Jeff felt it was time to include his wife and son in his legacy and left Sunshine and re-branded his 2 locations into Mid-Ohio Insurance Solutions. In August of 2018, the third location was added in Crawford County with the addition of the Galion Office.

He is an avid cyclist who rides nearly 5000 miles a year. Enjoys being outdoors, RVing, and traveling. He is a proud father of an Eagle Scout and National Guardsman, and husband of 24 years to his partner for life. He is a Desert Storm Combat Veteran and a self-proclaimed insurance nerd.

Prefer to speak with someone from MidOhio Insurance Solutions?
Contact us directly.

Visit One of Our Offices

Experience the Value of an Independent Agency

At MidOhio Insurance Solutions, our mission is to provide our policyholders with peace of mind and protection that fulfills their ever-changing needs through a commitment to excellent customer experience and professionalism.